Friday 26 June is William’s 4th Birthday and although he won’t be with his family and friends to celebrate, William’s family will be holding a special celebration for their little boy who has been missing since 12 September 2014.

Always in their thoughts, William’s Mummy and Daddy will spend the day together to think of their boy and remember his happy, playful nature and his cheeky grin.

If William were home, he would be totally beside himself with excitement and making a long list of presents he would like which would definitely include toys like superhero action figures and dress-ups.

If William were home, he’d be making plans to celebrate his special day and a party would most definitely be on his agenda. William loves to dress up so his party would have a superhero theme with invitations issued to around 12 or so of his little friends.

If William were home, choosing the colour of the balloons, selecting the menu and creating the invitation with his Mummy would create much excitement in the household.

If William were home, he would choose the flavour and the colours of his Birthday cake which would be a novelty cake and he’d get a bit messy while helping Mummy, Daddy and his big sister to bake and decorate it.

If William were home, he would wake his Mummy and Daddy up early and climb into bed to start the day with hugs and kisses. Later his little friends would arrive with cards and gifts making the backyard resemble a Superhero convention and filling his home with squeals of laughter and excitement. There would be music and games, mini frankfurts, homemade sausage rolls and dinosaur bread, fruit, potato chips and snakes would most definitely be on the menu!

In William’s family it is a tradition that the Birthday person choose a restaurant for their special Birthday dinner. If William were home, he would most definitely choose his favourite Italian restaurant. He would order his favourite dishes, pasta and garlic bread followed by a bowl of gelato and profiteroles and then he’d entertain his family by sucking on lemons and pulling what his family calls his ‘Lemon suck face’ to have them all in stitches.

But sadly William is not at home, so they will celebrate his 4th Birthday as a family with the love and support of close friends. William will have a card and a Birthday cake that they will bake together. And while they make William’s cake they will talk about their memories of their dear little boy and their love for him.

Because William is not at home, his family will each write on his Birthday card their special message to tell him how much they love and miss him desperately and how much they want him to come home to where he belongs. 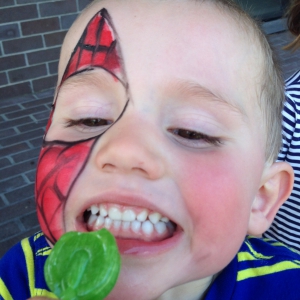 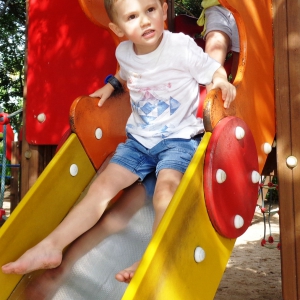 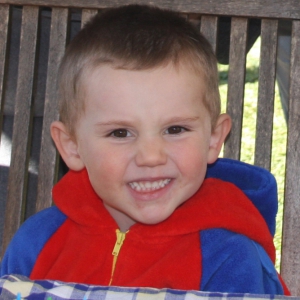 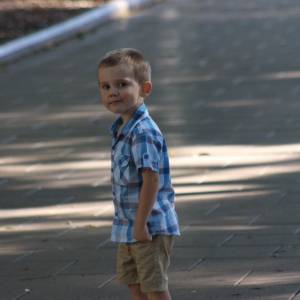 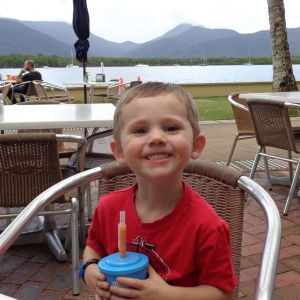 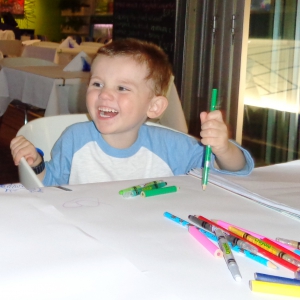 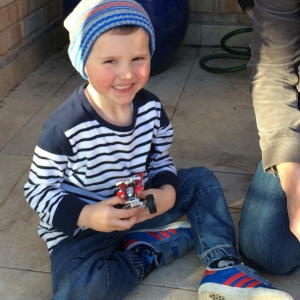 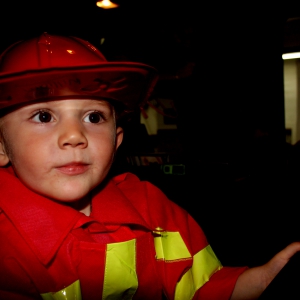 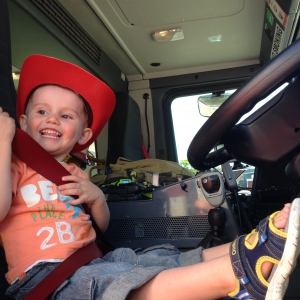 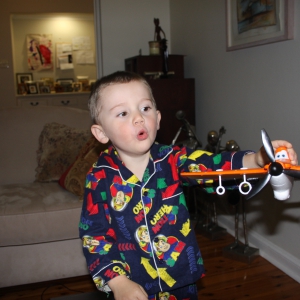 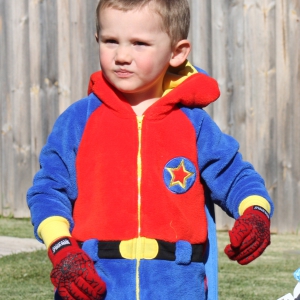